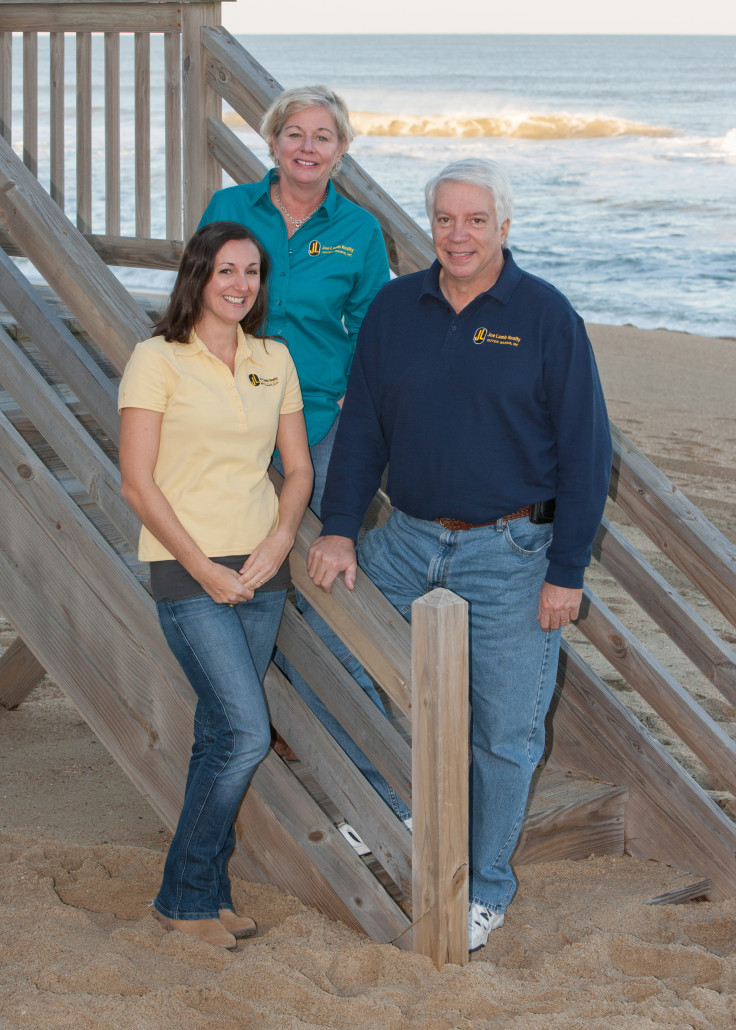 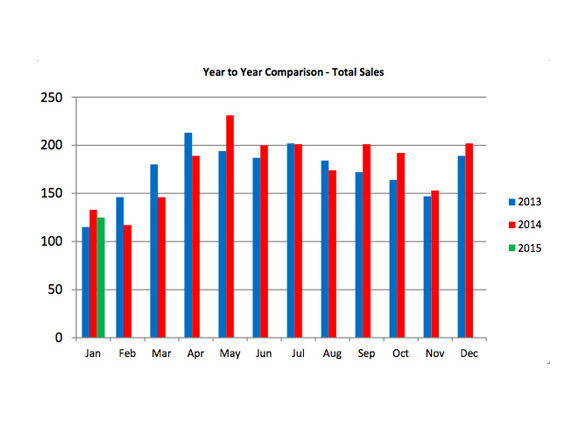 * Overall – “Overall sales are off to a slow start in 2015 with sales down by 7% and total volume down by 21%. See below for a breakdown of the January sales by class:

* Inventory – Residential inventory was up 4% with 1870 units on the market; however, land and commercial inventory are both down about 11%.

* Foreclosures – Although the data is incomplete for January, there have been 13 foreclosures in Dare County so far. Thirteen is the lowest number of January foreclosure filings since the MLS started collecting data in 2011.”

This home is Absolutely Beautiful!!! Great views of the Ocean and Sunset Views over the Roanoke Sound await you from this South Nags Head Estate. This very Spacious, Luxuriously decorated home has Many Special Features including a private Pool, Hot Tub and huge rec room with pool table. Located conveniently across from Jennette’s Pier. Open living and kitchen area with a gas fireplace A must see with excellent rental income! 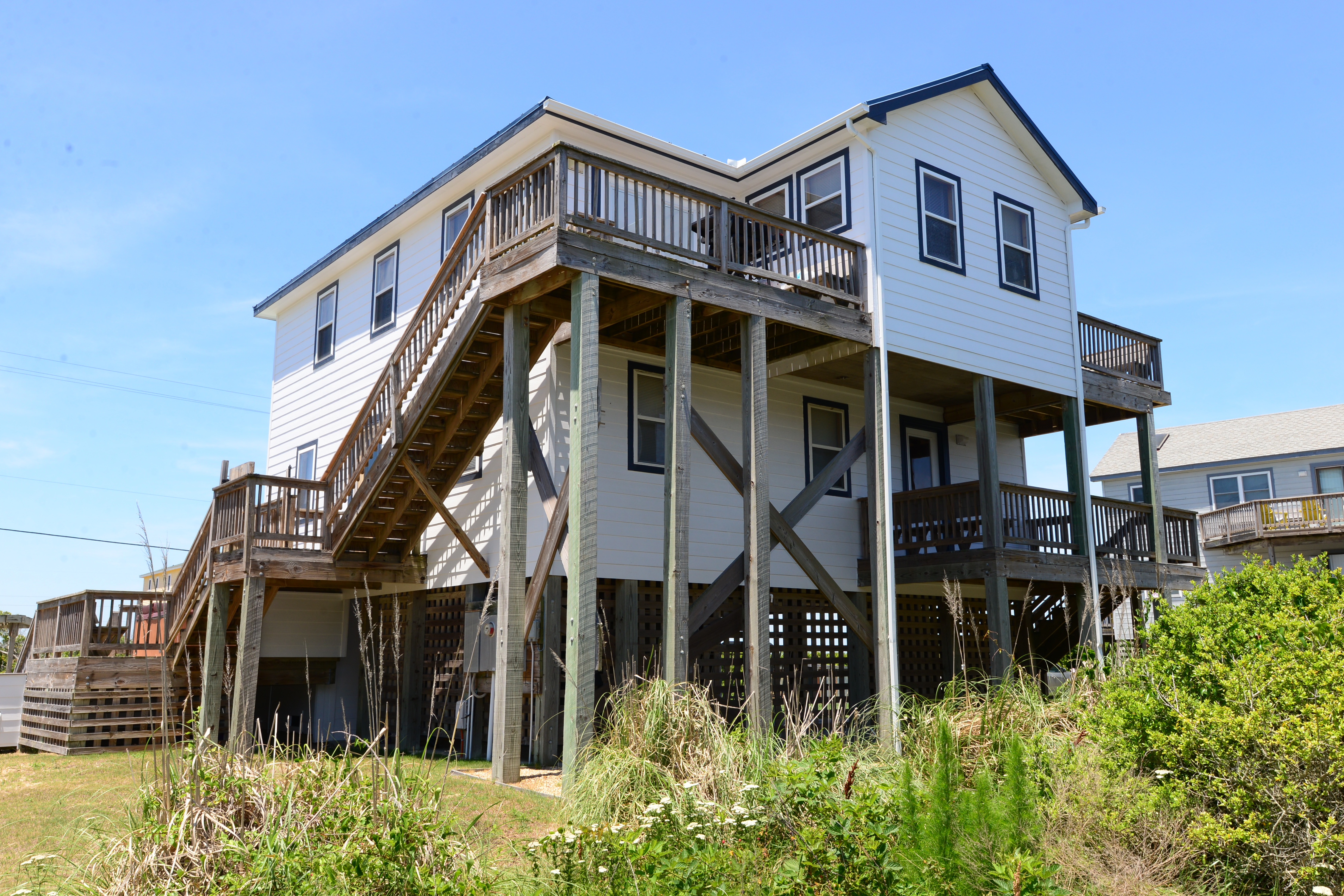 This South Nags Head Retreat is a wonderful Vacation choice for those seeking to enjoy the rituals of Summer on the Outer Banks. Built w/many thoughtful details such as large pool area w/fiber optic lighting and heated. Composite Decking w/built in seating around the pool area & ceramic tile BBQ area on the Top Floor Deck. The interior is a delight w/hickory wood cabinets, wainscoting, cathedral ceilings and super wet bar area that make this home a delightful destination. Located Oceanside, this home offers a short walk to the beach, w/direct ocean access, ground level parking. Sun Deck, hot tub and enclosed outdoor shower. Many other features! 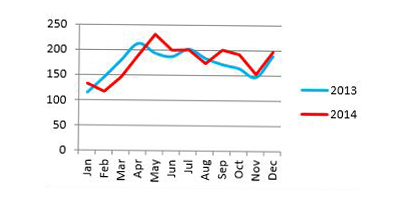 2014 Year End Summary
Overall – Overall it was a pretty good year. Sales were on par with 2013 and although there was a little lag in sales in the early spring (cold weather) they picked up in May and stayed ahead of the curve for almost the entire year.

Inventory – Residential inventory finished on the plus side – up 4%, but land and commercial property inventory declined 10% and 15% respectively. 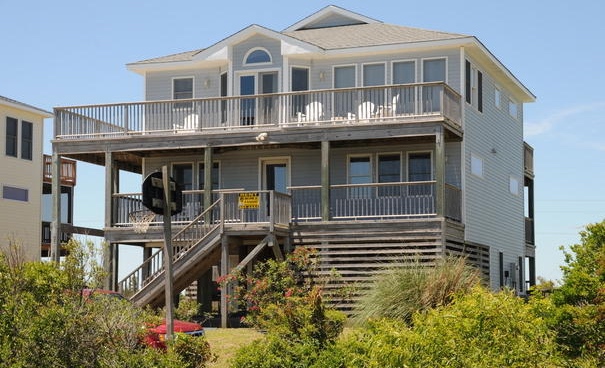 Welcome to Miramar where ocean & sound views are plenty, beach access is across the street, and relaxation is second nature. There’s plenty of space for family/friends/renters with 5 bedrooms (3 full suites, two bunk rooms with a shared bath), an outdoor private pool and hot tub, and a game room with kitchenette for easy outdoor entertaining.This property is located about 3 miles from Jennette’s Pier, restaurants, and even closer to the activities the Outer Banks is known for-fishing, swimming, kite flying, boating and kayaking. Miramar provides all the outdoor amenities your family is after with the added bonus of a well appointed interior space-gas fireplace, view of the ocean from the 1st & 2nd floors, & plenty of private spaces. Beach access is across the street at Camelot (see google map below). 2014 Rentals grossed at $41K. Don’t miss your opportunity to start making money and memories at The Miramar!
Listing Offered by:
Rachel Neal, Broker/Realtor
252.255.2573
rachel@joelambrealty.com
01/06/2015/0 Comments/by Joe Lamb Realty
https://www.joelambrealty.com/wp-content/uploads/2015/01/620-main1_jl12-l.jpg 368 605 Joe Lamb Realty https://www.joelambrealty.com/wp-content/uploads/2020/02/joelambrealty-kittyhawk-logo-header.png Joe Lamb Realty2015-01-06 10:16:442015-06-29 16:01:139714 Old Oregon Inlet Rd Nags Head NC

Effective June 1, 2015, rates for the barrier island portions of Currituck, Dare and Hyde Counties will go down 9%, a savings of about $223 for $150,000 of coverage; rates for the mainland areas of Currituck, Dare, Hyde and Pamlico Counties will do down 8.9%, a savings of $189 for $150,000 of coverage. The NC Rate Bureau had requested a 35% increase for barrier island territories and a 10% increase for inland northeastern coastal territories.
Read more here
email.boldprintdesign.com/t/r-l-chusz-iikjuihjkh-d/